Owls are way more of an annoyance than one would imagine at first. They deal a surprisingly high amount of ranged damage, which along with their small hitbox and the ability to fly makes them a painstakingly annoying enemy, which with their tendency to spawn from gathered bushes can make them a huge pain to deal with.

Alongside their regular melee attack they have a charging melee attack, a very low damage area of effect storm of spikes and a highly damaging magical projectile.

As they are very slow fliers it is advised to run away first and fire at them from a good distance as they are flying at you in a straight line, or abandon them completely. When shot with arrows try to aim above their head as they are flying towards you. This should be true for most fliers, but for the small hitbox of Owls it is especially necessary in online games where their hitbox might not exactly be where you see them. It is also a somewhat manageable tactic to get in melee range and dance in circles with them, resulting in them not using their highly damaging spell and being able to hit them with melee weapons as they circle around you if you have enough practice. 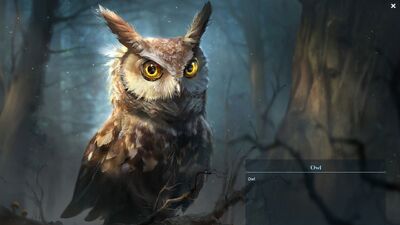 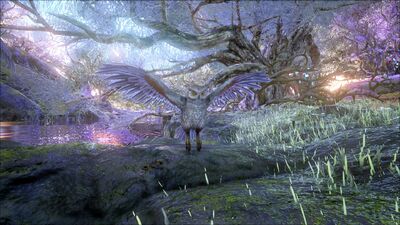