The Sluagh is a ghostly slug-like creature that floats around on a blue cloud. It is surrounded by chains and carries a lantern.

When it receives damage, it may flee, but will usually return to the fight within a few seconds.

It is susceptible to fire damage, but resistant to cold attacks. It can also be partially resistant to projectile weapons, which causes some arrows to bounce off a shield.

The Sluagh can be found in abandoned ruins, and seem to spawn around gravestones which have chains and lanterns on them.

The large ruins near to the Southern Outpost are a prime location for any Sluagh hunter.

The Sluagh cannot be tamed. 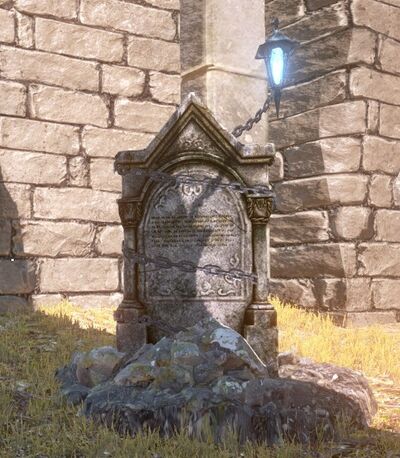 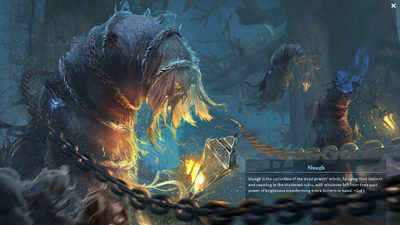 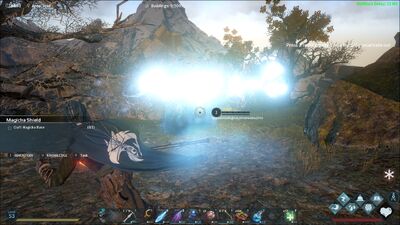 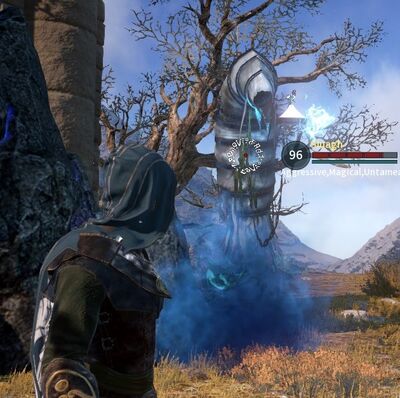