The Treant are among the oldest and mystical beasts in Arthos. They are known as the gatekeepers of Eden, protecting the land's vegetation and fauna from forces that would corrupt and destroy its integrity.

The treant are neutral, and will not attack unless provoked, but will often be found fighting wild fauna such as Bear and Panther. Their large health pool and average damage make it a formidable foe for those who wish to vanquish it. Known to produce Darkweed Seeds once slain.

They can be tamed by damaging them until they have less then 20% of health. Once his health is lower then 20% use a Soul Suppress Stone to get it's soul. Once you get the Treant soul place the Soul Suppress Stone inside the Summoning Pool with what ever resources it requires to revive it. You will also need Magic Essence to power up the Summoning Pool.

To help you plants grow faster\help defend your base

As of right now, the Treant crop growth speed does not work.

It was mentioned in a 2018.10. update that it was fixed. It is worth experimenting. 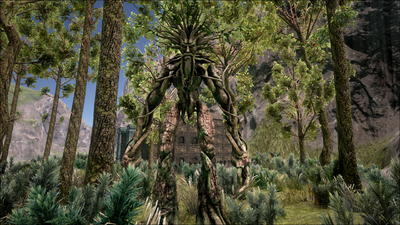 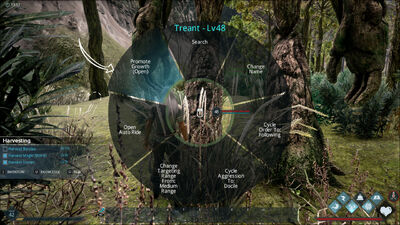 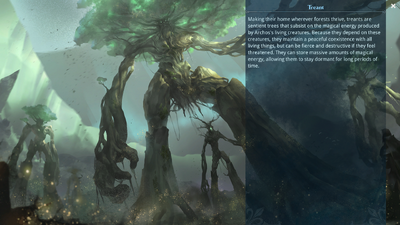